Who is Jonathan Watson? What’s his story? 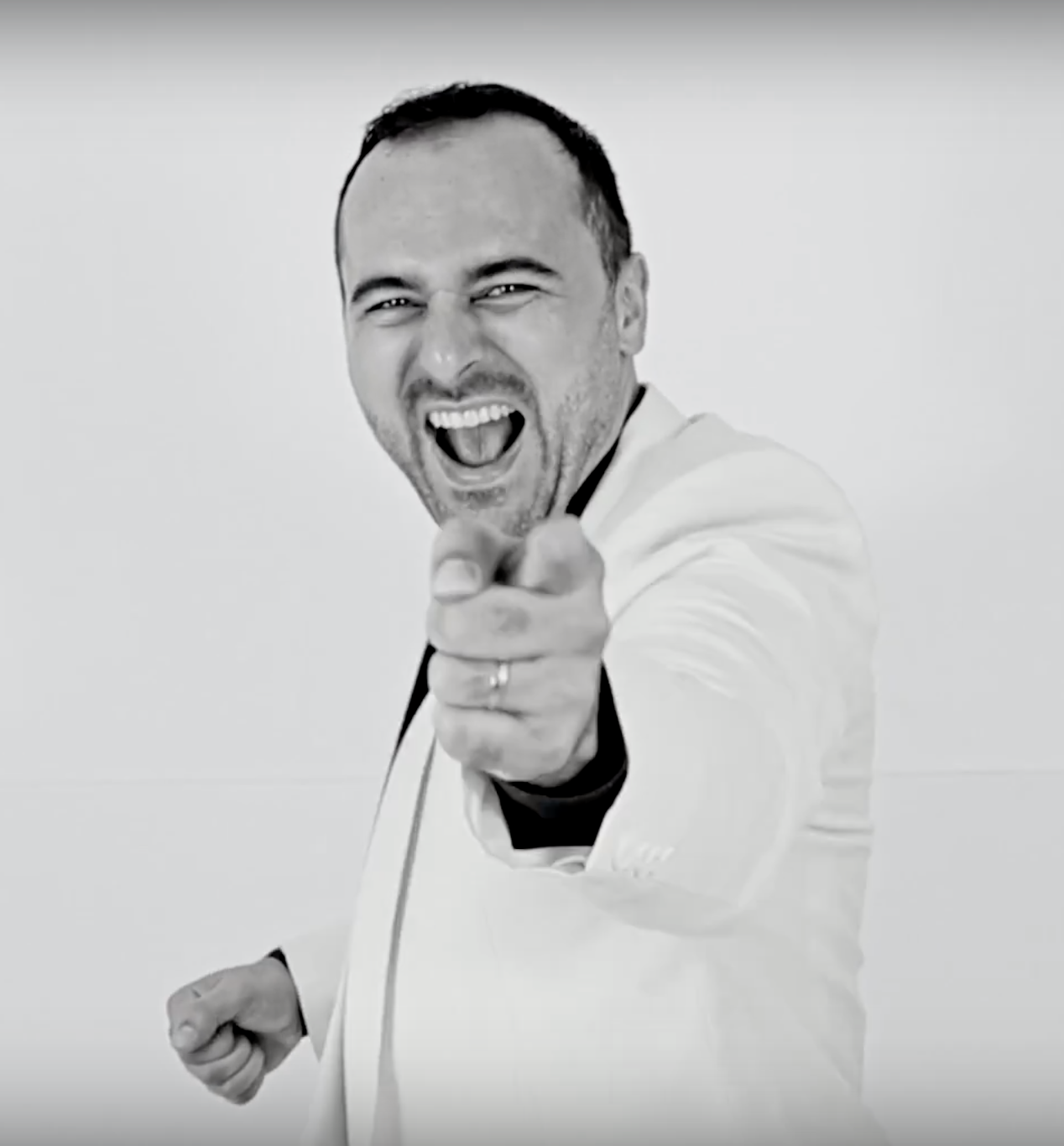 Jonathan Watson has traveled to 35 different countries over North America, the Caribbean, Europe, Africa, Asia, and the Middle East, inspiring hundreds of people along the way. He’s lived in four states in the USA, resided in northern England, and settled in the Gulf countries in the Middle East before relocating back to the United States permanently. Besides leadership, you could say he’s a true travel expert as well!

He has lived by the notion that there is no excuse for not accomplishing your own dreams in life. If you want the best motivational speaker in the world for your next event then get one where he takes no excuses to do what is meant to be accomplished in life!

You may feel that there are way too many roadblocks in your life to accomplish everything in your lifetime, but you need to listen to Oscar Wilde’s advice: “If success doesn’t knock then build a door.”

Jonathan Watson has also run four half-marathons, two full marathons, and one ultra marathon. He became an Eagle Scout at 16 years old, hiked the entire John Muir Trail in California, and climbed to the top of Mount Kilimanjaro in Africa at 28 years old.

He’s learned some personal life lessons from his unbearable parents’ divorce, surviving homelessness in Paris, eating off street food in Kenya, and surviving an intense stomach infection in India. Yet, without those experiences he wouldn’t be the self-driven motivational speaker that people love to hear today!

If you truly want to be a more admired leader at work; if you want your employees to work their butts off because they love to work for you; if your executives need basic tact skills in dealing with employees with eccentric habits and laziness; or if you simply love to hear Jonathan’s amazing stories and want travel knowledge then get him to speak at your next event! Click on the contact tab to get booked before the date is already booked! 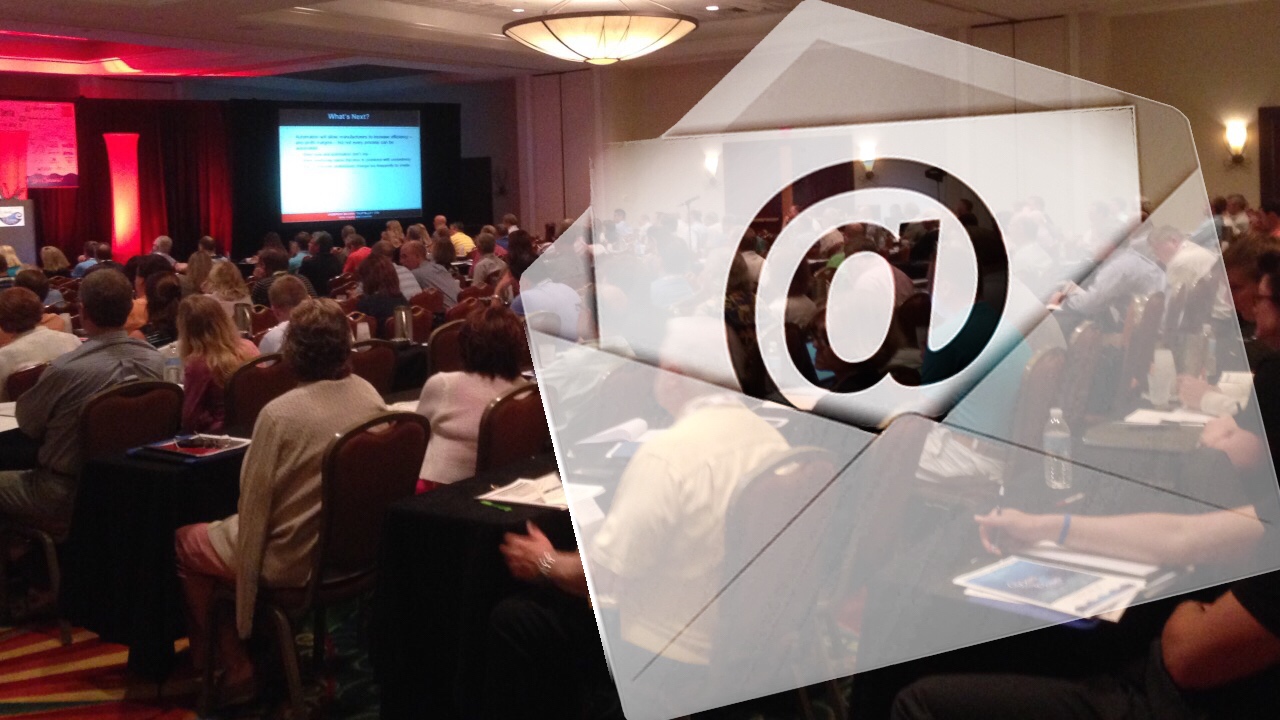